I'm starting to get pissed off now. I cannot get a decent scan of the Sun. This is the best so far and I admit that its pretty bad

See that point in the middle? That's the 'Sun'

This was made with no filters in the system. The BPF in the Head End was off and I didn't have a filter ahead of the HP Amplifier in my shack.

I have been struggling with a software problem for several days. Today I fixed it.

I had forgotten that the Kerr modules uses a dedicated DLL to send the commands over the serial line. When I wanted to move to a motor position of 1543 ticks the DLL is what actually made the transmission over the serial port and then the RS-485 bus and both comm. ports used THE SAME DLL. This was the problem.

To solve this problem I created a second DLL with a slightly different name NmcLib04 and NmcLib04B and attached them to my code with a bit different 'glue' code and the whole thing works now.

The change in the block diagram is shown below.

Now I can go about making the receiver work in its temporary location, on my workbench before moving it to the Head End Electronics box on the antenna.

The software is coming along slowley. I can now move the antenna to the Sun and then to a point in an raster array that is +5 degrees up and +5 degrees to the left of Sun center. Then I can scan the antenna and collect data every degree from top left to top right (ten degrees total).

Next I have to build an array to hold the collected data:

Set length(AzValues,SunOffset *2); // This gives me a ten element array from an offset of 5 degrees.

OK I have been screwing around long enough. Now to get back to the TPR.

This is what I want to do in the near term:

That should keep me occupied for a while.

Getting the Kerr IO module running was simple. Just plug it in, let Windows 7 load a few drivers, and it works.

I then attached a power source (1.5V battery) to the A-to-D input to the Kerr IO module and found that the A-to-D function didn't work. I did not have a replacement for the Kerr IO chip so I moved the power source to the Kerr IO module in the Head End Electronics module and found that it did work from there so I must have a bad IO chip on the module in my lab. New chips, 2 PIC-I/O DIP (KAE-T2V1-DP) were ordered from Saelig Company Inc. and should be in by Friday 2010-07-30. Until then I can work with the IO module in the head end.

I received the PIC-IO chips and installed one on the local IO module. It came right up. The bad news is that there is no way I can insert the IO Module into the system so that it is module #4. It simply will not communicate with it. So this is the configuration I am working with now:

The AD8314 receiver is connected to my development machine, Zeke, in the temp location so that I can debug it. When working I can move it to the final position in the Head End Electronics box.

I finally found the problem with the SpecAna that was causing it to not save the embedded SML data and to not run in 16 bit mode.

The SML problem is summed up by this :

The sixteen bit problem was that I didn't have the WaveFormat setup correctly in Create. This is what it should be: 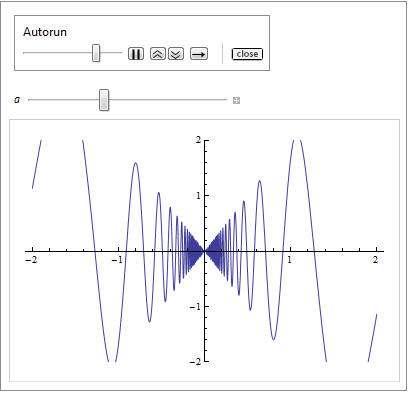 OK That's WAY cool. Now if there were a way to embed a Mathematica player in a web site...

I set up the test bench below: 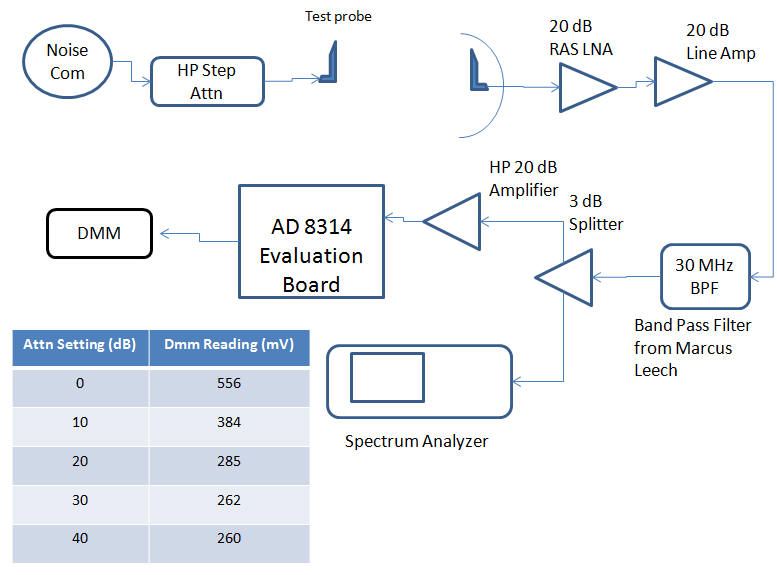 I first filled in the table at the left with the points of the transfer curve that I could by switching in attenuation from the HP Step attenuator and noting the DMM reading.

I then found where the sun was, using the NOAA Solar Calculator, and noted that it was about 380 mV on sun and 265 mV off sun. This allows me to use the step attenuator in place of the sun by simply switching in and out 20 dB of attenuation

I have the AD8314 evaluation kit (see the notebook entry)running and it does seem to work but I am having trouble interpreting the results I am getting on the bench test.

I also ordered a couple of evaluation units of the Linear Technology's LTC5582IDD power detector.

This is such a cool program I wanted to learn it and see if it can be integrated on my web site.

I still have a *ton* of learning to do on this.

After screwing around a lot longer than should have been necessary I finally figured out how to use the Virtual Audio Cable (VAC). This fine piece of software allows me to record what I hear and defeat the gnomes at Microsoft in their play to only allow you to record what they want. This is the setup for the next time I need it. Setup is simple (once you know how to do it).

You should hear the receiver AND the Tone Generator in the speakers and both should show up on the Spectrum Analyzer or Oscilloscope.

Now you can simulate ET using the Chirp Control on the Tone Generator and watch the detection logic find the signal in the Spectrum Analyzer. 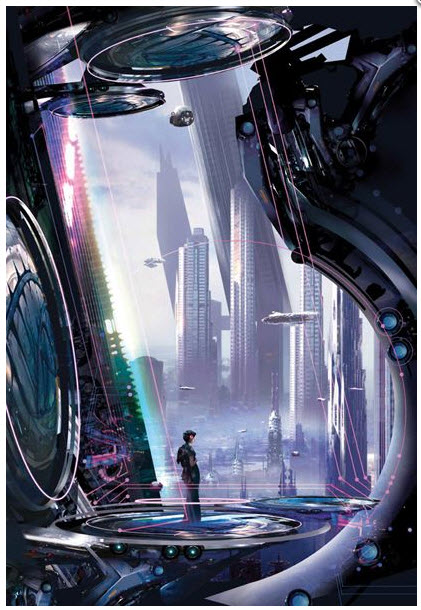