During testing I ran into a lot of noise in the system. This prompted the design of a front end filter.

I would like to install the filter with a double pole double through cut out switch so that I can engage it inside the filters pass band but still have access to the remainder of the LNA and dish gain when outside it.  This requires some thought.  I have a good grade relay but it will have to be located near the LNA which is now mounted on top of the horn.  I will need a new enclosure for both the LNA and filter and while I'm at it I might as well include a second amplifier after the filter to over come the signal loss due to the co-ax running down to my shack.  The second amplifier can be one of my 20 dB MAR amplifiers that I built over the last couple of years.

1. Find a control signal in the rotor control hardware that can be use to set the relay - Complete.

3. Pull the LNA off of the horn - Task Complete

Enclosure - If your like me when ever you go near an electronic surplus store you search through the "stuff" for that "thing" that will just make your SETI (or computer, or ham station) complete.  I have hunted high and low for a weather proof enclosure for the antenna rotor control electronics and lately for the LNA/Filter electronics.

The kind of enclosure that I was hunting for had to be plastic, not metal, because in this area the salt air causes corrosion almost immediately.   The case had to have plastic draw latches not metal for the same reason and it had to have an "O" ring seal to keep out the weather.

Pelican Products (www.pelican.com) makes cases that are used primarily to carry photography equipment.  I picked up one of there model 1120 cases for the enclosure part of this project.  I also picked up a model 1600 that is large enough to replace the metal box that now holds the rotor electronics.  The original has started showing its age after just one year and has a sever case of rust rot.

A test setup was created and a test signal was injected at various points in the unit.  Data was collected and a Frequency versa Signal plot was made.

This plot shows that the frequency response is less than the 100 MHz expected but is still about 50 MHz wide.  Without the filter there is several hundred MHz of space to work with.

26.  20 KHz receiver Bandwidth Modes - (3/15/2001) -  Martin at WiNRADiO has proposed a modification to the 1500i receiver that will give a 4:1 improvement in the receiver bandwidth.  This change will move the bandwidth from 5 KHz to 20 KHz but requires removing a filter from the receiver board and is not a trivial change.  To review the step by step changes to the receiver. This modification works fine.  Task complete.

25. Comb Line Filter  - (1/21/2001) At one time I saw the advantage of putting a filter just after the LNA and just a head of a line amplifier and I had one built specifically for me but, due to my less than perfect specification of what I wanted what I got was a comb filter.

I wanted to see if it might be suitable for use as front end filter for the SETI Net search system so I put it on the bench for a test.  First thing was to verify the bandwidth and filter characteristics using the equipment I had at hand.  The results are shown below:

The filter as purchased is identified as 0.7 dB insertion loss with a center frequency of 1425 MHz

The test setup consisted of a noise generator and a programmable attenuator on the input of the filter and a 30 dB amplifier and the H/P 141 Spectrum Analyzer on the output.

This display shows the comb lines merged into one display with about 20 dB of attenuation.  he Spectrum Analyzer is running at 100 MHz / division and a logarithmic vertical display of 10 dB per division.

The last picture is a close up at 50 MHz / division and makes it clear that at the 3 dB points the  band width of the filter is 100 MHz.  Three major comb teeth can be seen on the analyzer itself but are very hard to see on the picture.

The question is: will the increase in sensitivity due to a reduction in the extraneous noise coming into the receiver front end be worth reducing the possible search area to only 100 MHz.  At first glance the answer would seem to be NO you want all the spectrum available to search.  A more realistic view would be that even 100 MHz is more that can be scanned in a lifetime when your only looking at about 20 KHz at a time.

A consideration would be a switchable filter.  I have a high quality microwave relay that could switch in the filter when searching in its band and out for all other parts of the spectrum but that would require another housing mounted on the feed horn and control signals.

After consulting with the experts at The SETI League I decided to include the filter and relay.  They will be added to the system as shown in the SETI System Block Diagram.

I think that the filter and relay will be placed in a housing nearer to the control box that is mounted on the antenna pole.  The co-ax run from the LNA to the filter will not be to great and I can also include the RF amplifier as shown in the SBD. 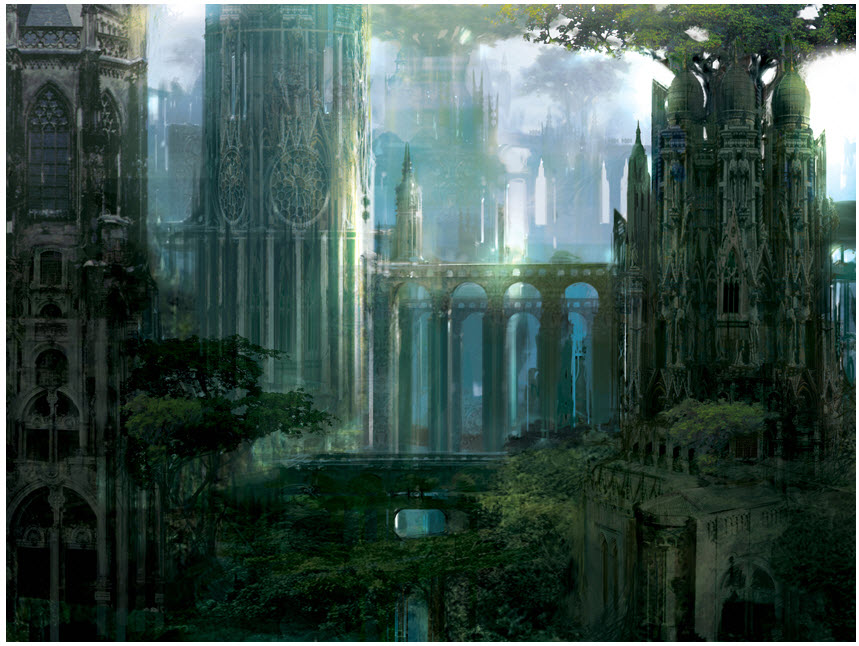