24. Software in Progress - (1/15/2001) In the last few days I have managed to get the audio subsystem running and connected to the Fast Fourier Transform (FFT) and the result displayed as a spectrum on the computer screen.  Since I code everything myself its a very slow process and would be impossible without a liberal use of pre-built Delphi components.

I found that the ISA Sound Blaster card was very noisy so I replaced it with a PCI 16 card from Creative Labs (Sound Blaster people).  I tried a Turtle Beach card but found that it wasn't Win2000 compatible and it was noisy as well.

I managed to get the system to produce a waterfall display and quickly saw the effect of a 5 KHz audio output stream going into a A/D converter being sampled at 44 KHz and a 4096 point FFT - a waste of band width.  I have to do one of three things now:

This requires a trade of study which will start ASAP.

23 Phase Noise Measurement - The phase noise of a SETI receiver is an important operating parameter.  A receiver with poor phase noise capabilities tends to "smear" any receive signal as if it were FM modulated.  A good performing receiver will report a signal that is a narrow is it really is.  Since the object of this SETI system is to find and report vary narrow signals the knowledge of the receives phase noise is a must.  Phase Noise has its own section on the Receiver page.

22. Baseband Output - The receiver that I use is a WiNRADiO 1500i that is intended for general purpose receiving - not SETI.  General purpose receivers process the audio output by filtering above about 10 kHz and below about 100 Hz.  For SETI work this is undesirable.  The folks at WiNRADiO supplied me with the  information necessary to bring the baseband audio out (before filtering) in a step by step fashion.  If you would like to modify your own 1500 you may follow along.  This will give you a baseband output approx 3 kHz wide.

This mod. has its own section on the Receiver page. Note -  This procedure is not for the faint of heart.

21. Data Format FITS & XML 10/27/99 - Once a SETI system is up and running generating lots of data is no problem.  I found that out during my first search experience.  In fact the data piled up so fast that it quickly became useless.  It was in a property format because of one of the software tools that I used (IMSI's Dr. Halo) to render the waterfall image on the screen and when the vendor of that tool changed directions the tools became obsolete and useless.  I even called IMSI and spoke to several people there who had heard of it in the distant past (five years earlier) but were sure that the technology was now lost.  Not loosing technology is what selecting the proper data format is all about.

The result of this lost technology was mounds of raw data and no way to share or even display it.  After that lesson I vowed never to repeat it.  The data format must not be tied to a specific technology.

I had been following the Argus list server, sponsored by the SETI League, and remembered some mention of attempts to select a standard data format for SETI data collection.  I went through my old posting and found a suggestion that FITS might be a choice as well as HTTP and XML.  These are all agreed on methods of presenting data and FITS   is specifically geared for astronomical data.  It seemed like a good place to start.

This study is continued on its own page.  Switch to the SETI Markup Language page(SML) . 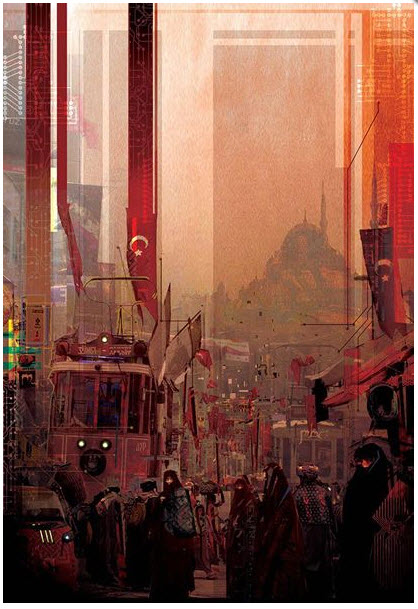