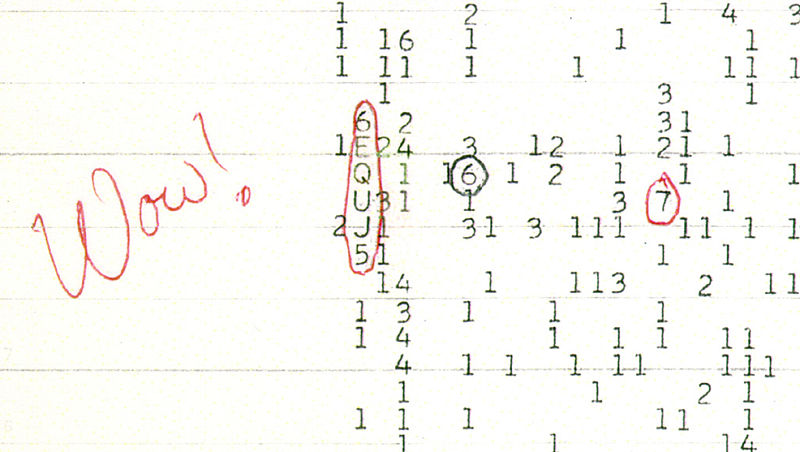 The Wow! source radio emission entered the receiver of the Big Ear radio telescope at about 11:16 p.m. Eastern Daylight Savings Time on August 15, 1977.

This is the introduction to ' The Big Ear Wow! Signal report' by Dr. Jerry Ehman

"Its now well past is past the 30th anniversary of the detection of that now famous radio source. What have we learned about that signal over this time? Could it have come from an intelligent civilization beyond our solar system, or could it have been just an emission generated by some activity of our own civilization? "

According to the report the WOW signal was in Sagittarius at:

Current data collected by SETI Net can be seen here

This thumbnail shows the location of the WOW signal on my Sky Map. Because the image is stretched into a Mercator projection there is distortion in the placement of the stars and constellations. To be as accurate as possible I point the antenna on the calculated DEC and Ra (Ant RA = 20.02, Dec = -26.32). It still seems a long way from Sagittarius though!

For reference the closest named star in Sagittarius is Terebellum (60)

What follows is a series of data collections from the WOW area over the years.

This is the WOW area as seen on the SETI receiver - HackRF One SDR. The area marked in gray is the 20 kHz portion that is scoured for signals.

More information on the WOW Signal Experiment can be found here:

The station configuration during the test is shown in this SETI Markup Language (SML) document (in XML).

Since Sagittarius is up in the morning and its the home of the WOW Signal I thought I would put the system on it for a while. When I tuned the receiver to the WOW frequency 1420,455,600 Hz I saw a huge signal right in the middle of the Spec Ana (100 mVolt) . This thing is *way* stronger than anything I would expect from ET so I have to find the cause of it.

I'm going to leave the receiver on the signal and wait to see if it goes away. You can listen to it on the audio/video feed from the front page of this web site.

JPG shows a signal about 1/4 from the left side

Frame 10 of the WAV file

Questions - Comments eMail Me I will respond.. 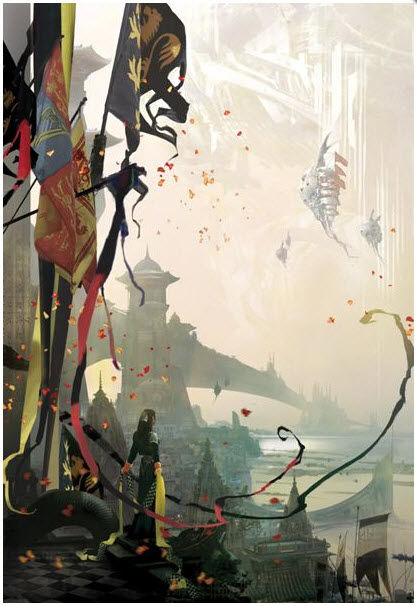